Review: 'Top Gun: Maverick' is well worth the wait 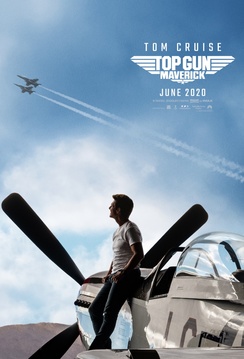 With the possible exception of Avatar: The Way of Water, no other sequel released in 2022 was as anticipated as Top Gun: Maverick. The oft-delayed (thanks COVID!) film is a sequel to Tom Cruise's 1986 prestige film Top Gun.

While the delays had nothing to do with the quality of the movie, the already pent-up anticipation had nowhere else to go but up. In other words, would Top Gun: Maverick be crushed under the weight of unreasonably high expectations?

I'm happy to report that not only does Top Gun: Maverick deliver the goods, but at the risk of blasphemy, it actually surpasses its predecessor in terms of quality. Yes, it really is that good.

After more than thirty years of service as one of the Navy's top aviators, Pete "Maverick" Mitchell (Tom Cruise) is where he belongs, pushing the envelope as a courageous test pilot and dodging the advancement in rank that would ground him. When he finds himself training a detachment of Top Gun graduates for a specialized mission the likes of which no living pilot has ever seen, Maverick encounters Lt. Bradley Bradshaw (Miles Teller), call sign: "Rooster," the son of Maverick's late friend and Radar Intercept Officer Lt. Nick Bradshaw, aka "Goose." Facing an uncertain future and confronting the ghosts of his past, Maverick is drawn into a confrontation with his own deepest fears, culminating in a mission that demands the ultimate sacrifice from those who will be chosen to fly it.

As someone who knows very little about aerial combat in the military, my assumption going into the movie was that modern technology such as drones has pretty much eliminated the need for air-to-air dogfighting. Furthermore, how would any story generate any more interest than a passing nostalgic fancy?

Thankfully, not even 10 minutes into Top Gun: Maverick, my fears were allayed. Not only is the storyline believable within the context of the film, but the writers did such an amazing job in building the characters that I will die on the hill that Top Gun: Maverick is the better movie by far.

Given the significant passage of time between the two movies and the unfortunate throat cancer that ravaged co-star Val Kilmer, there were definitely questions and concerns. And yet, Top Gun: Maverick is so well-crafted that it turns those concerns into positives like the most expensive glass of lemonade. You won't believe just how emotional the film turns out to be and it even elevates the original movie by its mere existence.

Did I mention how good Top Gun: Maverick is?

Before you try and sour my exuberance for the movie by saying that my expectations must have been lowered, let me assure you that I'm a huge fan of Top Gun and that if anything, my expectations were higher than they were a few years ago when Top Gun: Maverick was supposed to debut.

Naturally, I saw the film in theaters when it came out, but I was curious if my enjoyment would hold up to repeat viewings. Would it be any less emotional on my little screen? The answer is a resounding no!

As any smart husband would, I completely agreed with my wife. I mean she's obviously brilliant as she married me, right?

I could go on and on about Top Gun: Maverick, but who wants to read all that? I will say that this is a film that you want to own on physical media. The included bonus features on the Blu-ray and 4K (which vary slightly) make the investment well worth the extra money. The features are as brilliant as the movie itself and really add to the experience.

My only complaint would be the lack of deleted scenes. I know there were snippets from the cutting room floor that deserve to see the light of day. Well, I guess Paramount is saving them for the next iteration of Top Gun: Maverick on 8K some day. 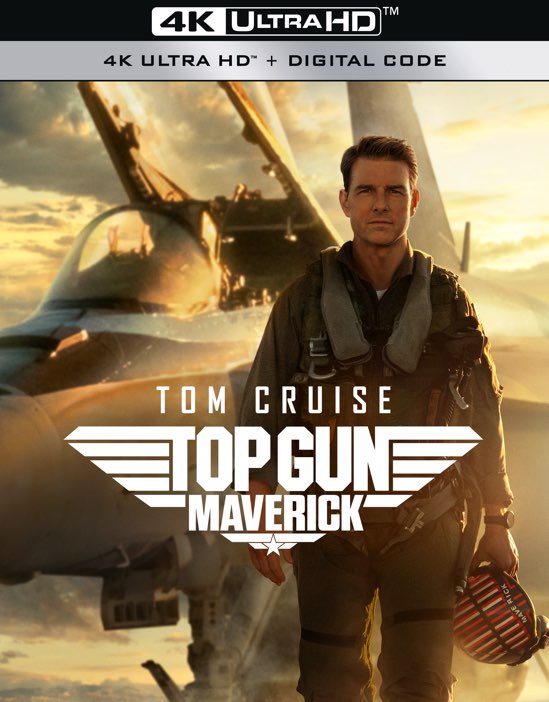 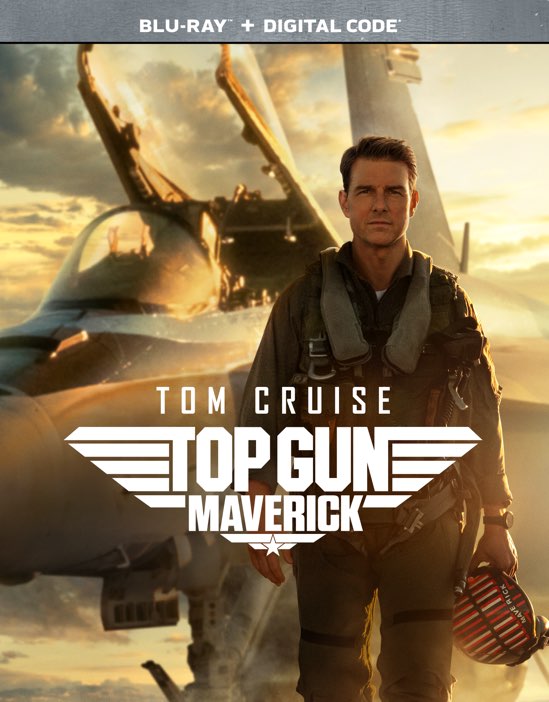 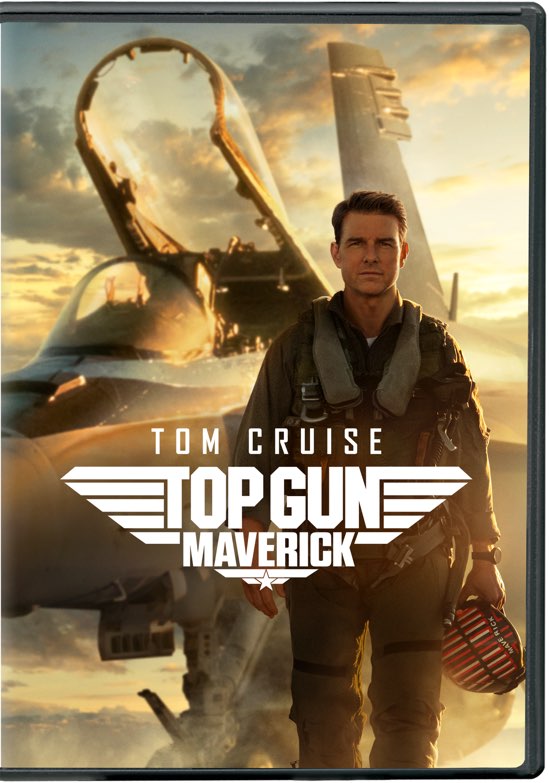