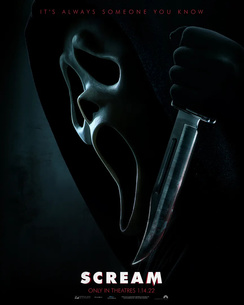 I grew up cutting my cinematic teeth on 1980s horror films, so when the original Scream came out in 1996, I was a massive fan. Finally, there was a horror film that not only acknowledged the movies that preceded it but also paid homage to them in a fun way.

Let's face it, the horror genre took a bit of a hit in the late 1980s and early 1990s. Scream was the film that led the renaissance that not only rescued a dying genre (no pun intended) but took it to new heights that were previously unheard of.

No longer were horror films simply cult classic hits, but thrills and chills were bonafide moneymakers at the box office and Hollywood couldn't produce sequels fast enough. Of course, that led to a glut of horror movies, but that's a discussion for another day. Today, we're talking about Scream and how it went back to its roots to prove that this five-film franchise is anything but D.O.A. at the box office.

Much like its main antagonist Ghostface, Scream comes back from the dead for more carnage.

Twenty-five years after a streak of brutal murders shocked the quiet town of Woodsboro, a terrifying new killer resurrects the Ghostface mask. As the deaths mount, Woodsboro's new targets must seek help from the survivors of the original Ghostface attacks. Now, only Sidney Prescott (Neve Campbell), former sheriff Dewey Riley (David Arquette), and reporter Gale Weathers (Courteney Cox) can find a way to stop the killer when everyone is a suspect.

Let's face it. After the massive letdowns Scream 4 and Scream 3, the future of the horror franchise was on shaky ground. Personally, I liked Scream 4, but save for that crazy cameo from Jay and Silent Bob, Scream 3 was a trainwreck.

And I love meta Hollywood films.

Most people figured that with Wes Craven's passing and the natural finality of Scream 4 that they would let the franchise remain dead. But Hollywood likes a good comeback story about as much as they like to squeeze every last cent out of a property before they ultimately abandon it. So, to say that I come into Scream with a heavy dose of skepticism would be an understatement.

Thankfully, my concern was unwarranted and the latest installment ranks up there with the original film as the best of the lot.

The Scream franchise works best when there's something new in the genre to pass judgment upon and there's been plenty happening in horror in the intervening decade since the last Scream movie came out. From the genre-defining cold (and bloody) open, it's clear that both technology and high brow horror films will be getting their comeuppance.

This series of horror movies has never been afraid to push the envelope and this new Scream is no different. It returns the three main leads from the original films, Neve Campbell, Courteney Cox and David Arquette and infuses them with a young cast of fresh faces eager to let their blood flow in order to reach Scream notoriety.

Of course, the idea of a "requel" - not quite a reboot, but sort of a sequel - is nothing new in Hollywood and you better believe that they poke a fair amount of fun at the concept. And yet, this path has proven to be quite lucrative for other franchise, just ask Michael Myers.

But there's something special with Scream. This one just hits differently. It's not just another cash grab. No, this latest entry is certainly a reset of sorts, but it also provides closure on the original set of films with a brand new path that future sequels may explore.

You see, that's the brilliance of the Scream franchise. They don't need to churn out film after film every 2.5 years. No, when the genre warrants a bit of a heat check as it were, it's there to make sure that horror knows where it came from.

Whether it's high-brow horror or the genre-bending work that Jordan Peele is doing, the future of horror films is bright indeed. But it's also refreshing to know that when it needs to be knocked down a peg, Scream will be there to remind them all where they came from.

And in terms of being a pure slasher film, Scream knocks it out of the park in a big, bad way.

Scream is now available on 4K UHD, Blu-ray and DVD. 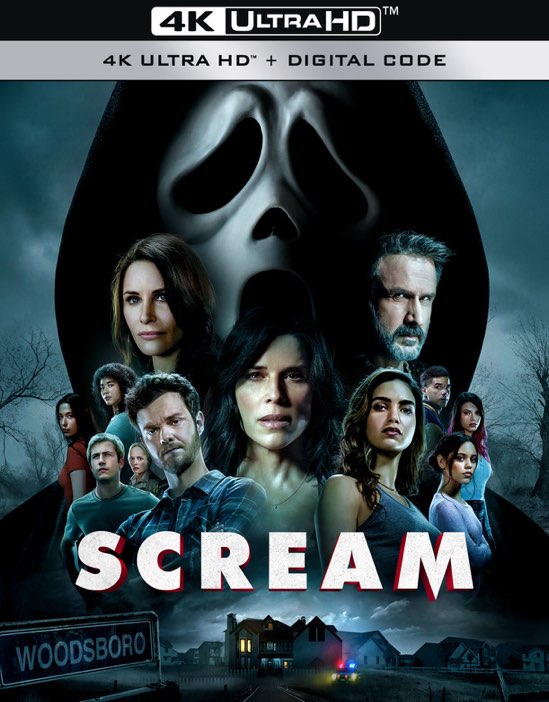 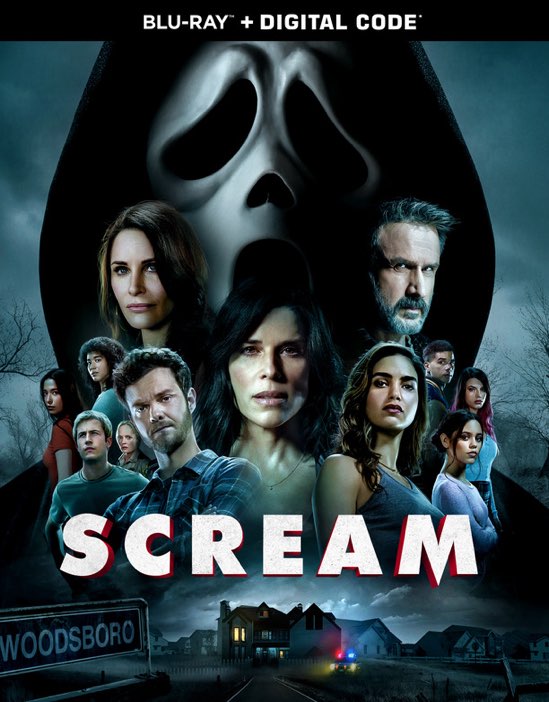 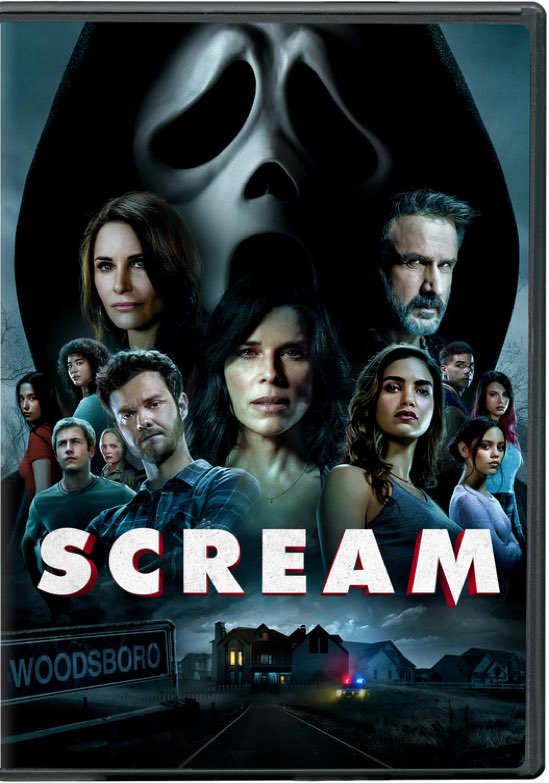