Review: 'Batwoman' starts over and delivers on a promising season 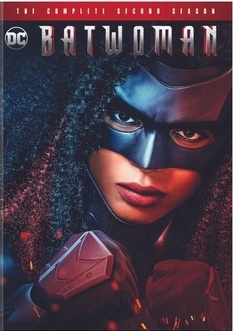 If there's another recent show that has faced as much turmoil between its first and season seasons as Batwoman, I can't immediately think of any. Not only was the show facing a bit of backlash for the sexual preference of its protagonist, but lead Ruby Rose pulled out of the series right before the start of filming of Season Two.

With mere weeks before filming commenced, the showrunners and writers were left to pick up the pieces of their best-laid plans and come up with a feasible band-aid. To come up with anything but a complete cluster would be considered a miracle and somehow, they made it work.

It helped that relative unknown Javicia Leslie came in and completely reshaped the character and instantly made it her own. Not only did the creators double down on the LGBTQIA issues by making Javicia's Ryan Wilder also attracted to the same sex, but as a person of color, Batwoman: Season Two continued to break down barriers and carry the torch of the Berlanti Arrowverse.

Season 2 kicks off with a gamechanger that alters Gotham and Team Bat forever. A new hero emerges from the shadows. Relatable and messy, Ryan Wilder couldnât be more different than the woman who wore the Batsuit before her. Feeling trapped and powerless by the system, Ryan believes the Batsuit is the key to breaking out of it. But itâs not the suit that makes her powerful, itâs the woman inside.

With so many unanswered questions from Season One, I was particularly concerned and intrigued as to how they would handle them given the off-season upheaval. To be honest, I was impressed with the neat little solution they came up with.

Life imitates art they say and the reverse is also true, but it's the unpredictability of real life that is often the most difficult to pull off in a scripted universe. And yet, life is messy, so having Kate "die" off-screen, leaving all of those questions unresolved was fitting if a bit unsatisfying.

But what are you going to do?

The real test of the series would rest on the shoulders of Javicia Leslie and I'm happy to say that she answered the call in a big way. As an outsider, her Ryan Wilder was so much the antithesis of Kate Kane that it truly did feel like a true reboot. But beyond that, it opened up new questions to play with such as does the suit make the Batwoman or is it the qualities of the person wearing the suit?

These unexpected moments instantly lifted this new season beyond what they could have imagined with Ruby still wearing the cape and cowl. This also allowed them to salvage most of the planned season and while it wasn't completely smooth, the transition was mostly seamless.

But to be fair, there were stark tonal differences between seasons one and two, but nothing that the Arrowverse hasn't seen before. Specifically, the changes when Supergirl moved from CBS to the CW were quite massive and that show has done nothing but thrive on its new network. So, the blueprint is there and Batwoman mostly delivered on that front.

This transition was helped by the returning cast which created a bridge of consistency between the two seasons. Not only were they able to finish up most of Alice's storyline, but they also added new threats and new storylines for Ryan to tackle.

As a whole, the season still felt like it was meant to be a Kate Kane-centric story and what could they do? But, it was the back half of the season that really drew me in. The show doubled down on its connection to Batman and set up what should be a spectacular season three with Poison Ivy as the main antagonist.

Despite the continued success of the Arrowverse, Batwoman is still trying to find its footing. I'm confident though that season three will be the defining season that will determine its future. With such a great stand-off in the wings, I'm confident that Batwoman will soon break through with general audiences.

Batwoman: The Complete Second Season continues to be a fascinating watch and with a whole summer to prepare, I'm looking forward to seeing where they take Ryan's character. There's plenty of landscape to play with and you can tell that they are just getting started.

Batwoman: The Complete Second Season is now available on Blu-ray on DVD. 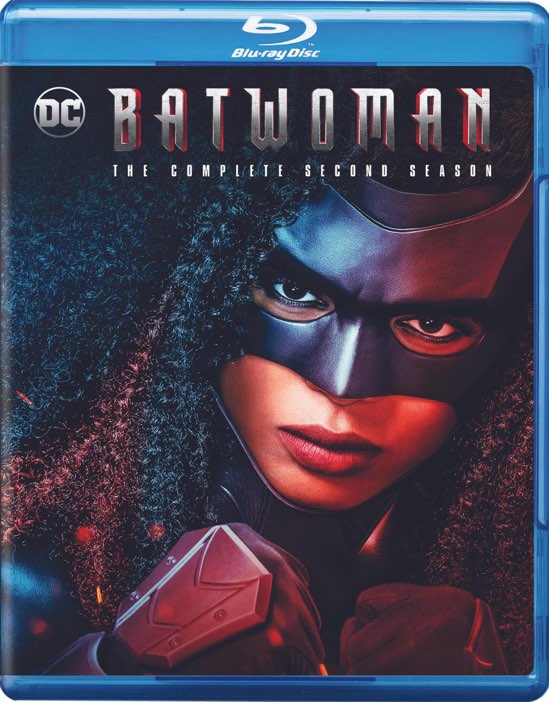 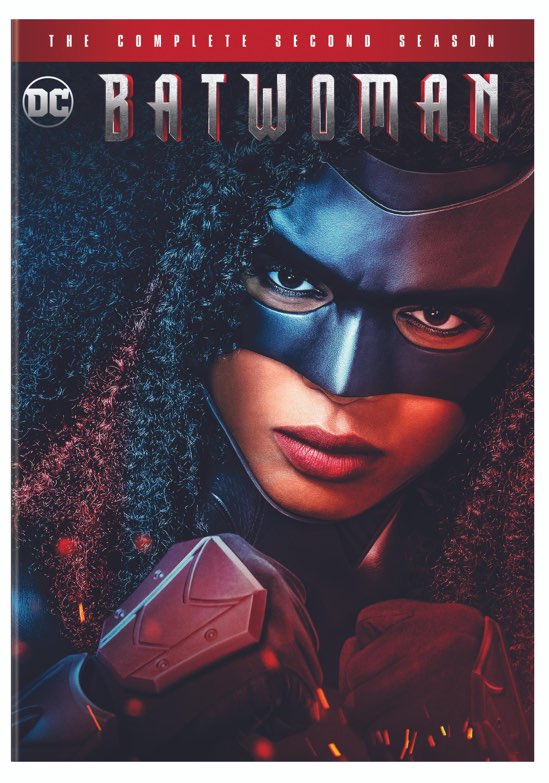