Review: 'The Fatal Raid' pays homage to its past 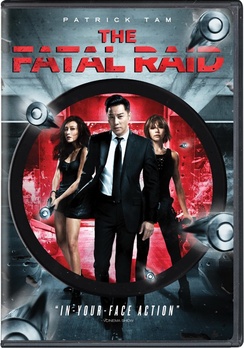 If you're a fan of Quentin Tarantino, then you've most assuredly heard of the wildly successful Hong Kong sub-genre of films loosely held together by the "Girls with Guns" moniker. Think his recurring "Fox Force Five" theme that saw its ultimate fruition come in his Kill Bill films.

Basically, the Hong Kong "Girls with Guns" films were female exploitation films that stopped short of being sexploitation offerings but nonetheless capitalized on the rather novel concept of women headlining action films that persisted in the late 1980s and 1990s. Today, the idea of a female protagonist in a bloody action film is less taboo than it was back then, but we still see countless more John Wicks out there than we see Atomic Blondes, but I digress.

The Fatal Raid is both an homage to these very particular films and a beacon to the future where more female-driven action films will hopefully be produced. We've come a long way since the mid-1990s, but we also have a long way to go.

In The Fatal Raid, two elite police teams head up a secret operation that ends in a deadly firefight. Twenty years later, a new mission brings the survivors back to the scene of the original tragedy - and fosters a highly unwelcome reunion.

The future of these types of female exploitation films is certainly in question after the resounding thud of the "MeToo" movement descended upon Hollywood. While the fallout has been a welcomed cleaning up the town that is perhaps best recognized by Harvey Weinstein's rape and sexual assault convictions.

In this new environment, the old concept of "Girls with Guns" films needed an update and The Fatal Raid is the first film to show us what the future might be in this micro-genre. You'll notice right away that the women are clad in more realistic fighting attire that focuses less on bulging cleavage and more on the comfort needed to kick such serious ass.

Take the 1991 film Black Cat, which has still not received a proper U.S. release, that stars Jade Leung. It doesn't take long for her to be stripped completely naked in front of leering male guards in the movie and her sexuality almost takes away from one of the better plots from this era.

In The Fatal Raid, Jade Leung returns, this time with her own younger force of female operators that do her justice and pay sufficient homage to their predecessor. It's this type of "passing of the baton" that is necessary for the continued resurgence of this genre.

I thought Quentin handled this beautifully in Kill Bill and he certainly provided a roadmap that others can follow. I think you can also see some of his inspiration in The Fatal Raid where the female protagonists are more than simply sexy cardboard cutouts of their predecessors.

While I think that there could have been more attention paid to the plot and script, this genre's bread is buttered by its action scenes and they are top-notch in The Fatal Raid. A mix of classic hand-to-hand action and gun-fighting, The Fatal Raid manages to present a satisfying action film that has been missing in our post-COVID world.

Hong Kong action films have long been among my most neglected areas of expertise, but I've been finding myself gravitating towards them over the last 18 months or so. There's just something so visceral and redeeming about letting go and enjoying some mindless violence.

The real trick though will be bridging the gap between the mindless and the deeper stories. It seems to me that the real trick in making sure that this genre remains relevant will be the continued development of the characters and stories. It's not simply enough just to have voluptuous women kicking ass and shooting guns, the audience demands more.

The Fatal Raid is just the type of film that can bridge the old with the new. You can see the progress being made onscreen and I think with just a bit more attention paid to the script, it had a real chance of being a classic.

That said, I really enjoyed The Fatal Raid quite a bit and while your mileage may vary, I think that if you enjoy heavy, bloody action films, you should give it a try. I certainly think that Quentin Tarantino watched this movie with a big smile on his face.

The Fatal Raid is now available on Blu-ray and DVD. 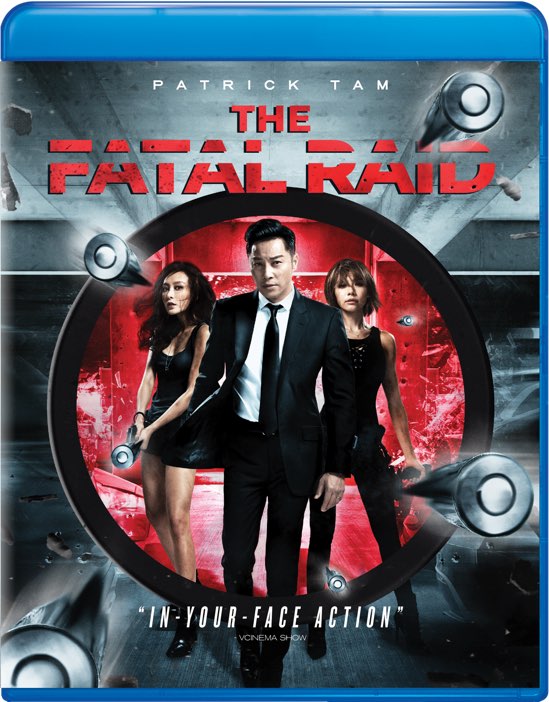 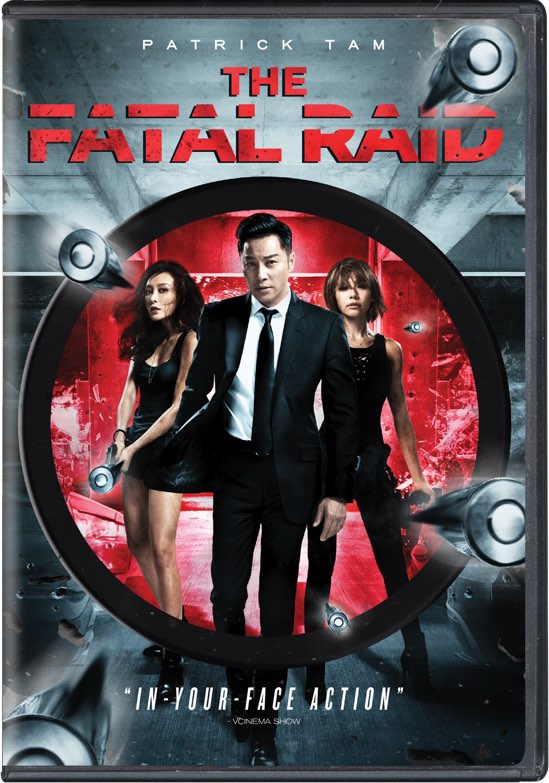