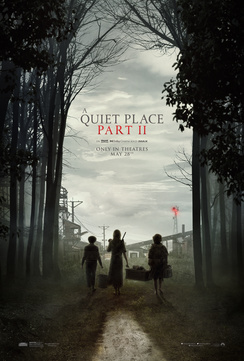 There are very few sequels that surpass their original film. Off the top of my head, The Empire Strikes Back, The Godfather Part II and The Dark Knight are some examples where the sequel is arguably better than the original film.

I'm not quite willing to put A Quiet Place Part II in this lofty company yet, but it's definitely not a dropoff from A Quiet Place.

The tricky part when deciding on moving forward with a sequel is will the new movie add to the mystique of the original film or go down as the next Breakin' 2: Electric Boogaloo? A film as unique as A Quiet Place isn't immediately set up as a franchise as say a comic book movie or a big action film, but if done properly, subsequent films can add value to a franchise and broaden the storytelling of the original filmmaker.

It also helps to have the original filmmaker back in the saddle for the sequel. John Krasinski's involvement in A Quiet Place Part II wasn't always a given and, in fact, he had to be cajoled into writing and directing this installment. But, Krasinski's enthusiasm for the material is obvious and it transcends in the final product for all to see.

A Quiet Place Part II picks up almost immediately following the events of the first film as the Abbott family has to pick up the pieces after the deadly events that transpired. Now, Evelyn must pack up her family and move beyond the sanctuary of the family farm to see what is left of humanity past the end of the sand path.

The biggest obstacle for any sequel to A Quiet Place (aside from losing arguably its most important character) is handling the real-life aging of child actors playing the same character only a few days removed from the events of the first movie. Millicent Simmonds and Noah Jupe have both aged about two years since they filmed the first movie, but you have to suspend a bit of disbelief here, especially with Jupe.

Aside from that, they do a great job of world-building in Part II that expands the playing field a bit without sacrificing the heart of the franchise. Family dynamics amid a catastrophic event was the prevailing theme of the first movie and it remains a staple as the world continues to grow.

To that end, Millicent Simmonds is given the lion's share of work to fill the void left by the events of the first movie and she delivers wonderfully. Millicent brings an authentic feel to the character and you can see her develop her acting chops in real-time.

A great addition to the cast is the always wonderful Cillian Murphy. He is one of the most talented actors working in the business today and he brings a real presence to his role. I've been a fan for a long time, but he really seems to hit his stride in this movie as a character who has everything thrust upon him and is given a certain de facto leadership role.

He's really able to fill that role from the first film and expand upon the original source material. Once, the family leaves the farm, the entire world and the scope of the situation hits them completely. Beyond that, bigger themes come into play, but it all comes back to the familial unit that has been at the center of the franchise from the beginning.

Of course, the real star of the show is Emily Blunt and she shines in the material that Krasinski, her husband, has given her. While her main motivation remains survival and keeping her family together, she also brings more global compassion to the film that truly expands the world.

Blunt has been quietly building a wonderful resumÃ© and she's shown the ability to carry both big action blockbusters and more quiet films (no pun intended) like this one. She's quickly becoming a tour-de-force in Hollywood and there appears to be no end in sight.

Finally, no review would be complete without mentioning the monsters that go bump in the night. While the first film was satisfied to keep the monsters mostly hidden as it explored the novelty of the concept, all sequels must, by definition, "take it to eleven."

The monsters get more prime-time love in this movie and they continue to deliver the thrills and chills that we've come to expect from A Quiet Place. But no matter how much screen time they get, the focus will always be on the humans and their interactions. That's what separates A Quiet Place from other horror films.

Paramount has struck gold with this franchise and as long as they can continue to entice John Krasinski to continue coming back. This franchise is his baby and I'm sure they will drive it into the ground someday, but, for now, the future is bright and I can't wait to see where they take things in the next installment. 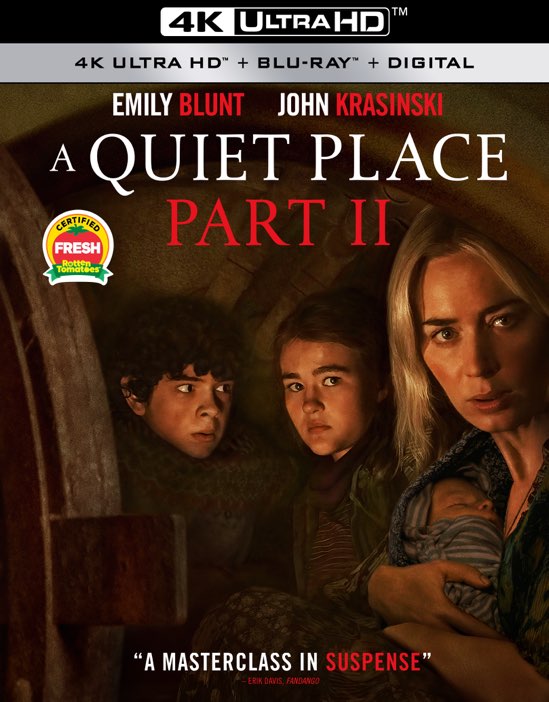 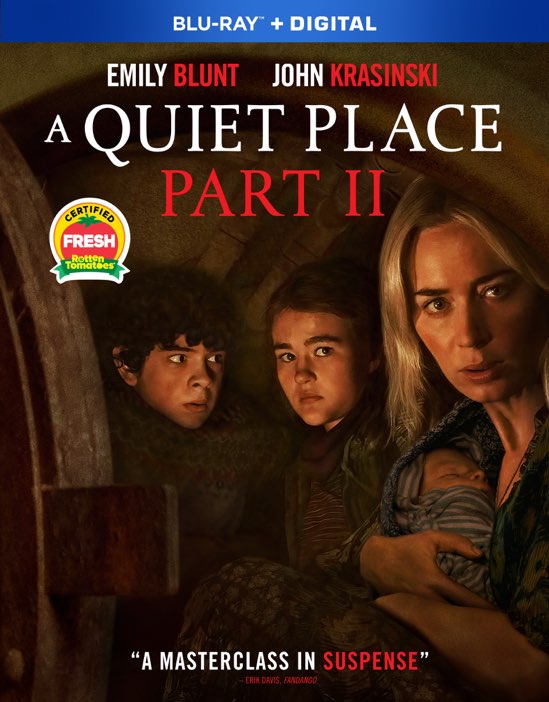 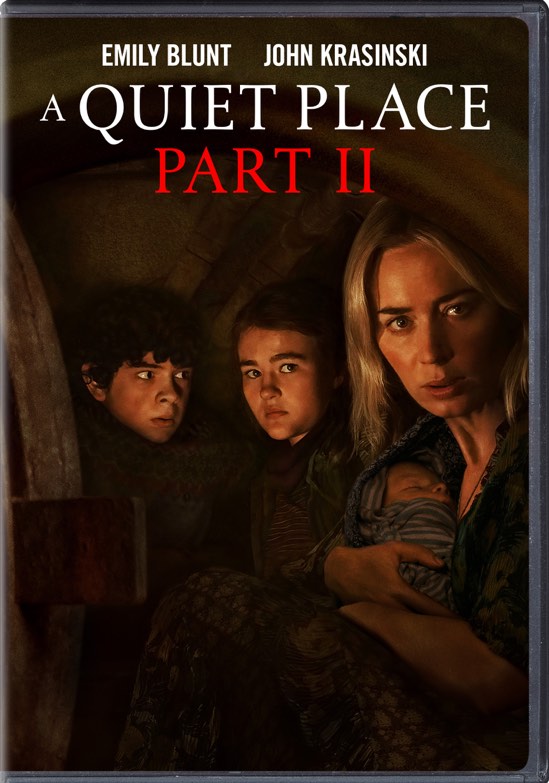