Review: 'The Alienist: Angel of Darkness' is comfort food for crime junkies 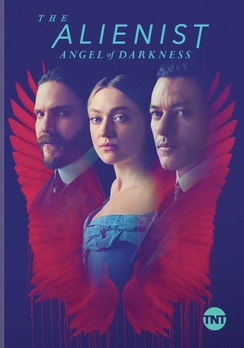 I know it's weird to compare a brutally violent series to food, but it really does fit the bill. If one thing has rung true during this pandemic-induced binging fest that was the last year, it's that us crime junkies can't get enough of a good thriller.

Whether it's going back and re-watching CSI for the millionth time (hey, this time I was introducing my wife to the show - she loves it by the way), or discovering bizarre Norwegian crime thrillers on the streaming service of your choice, it's clear that we can't get enough of blood, guts, and whodunnit?

Thankfully, TNT found itself in the advantageous position of having the second season of their highly successful crime drama The Alienist already in the can. So, while other providers were stuck with repeats, TNT ran this whole fresh series last August to grateful viewers.

And now, you can finally own The Alienist: Angel of Darkness for yourself.

If you've never seen The Alienist, the best way that I can describe it is a perfect blend of Ripper Street and Criminal Minds. As both a huge fan of forensic behavioral analysis and the late 1800 criminal underworld, The Alienist truly hits the sweet spot in my viewing appetite.

When I started season one, I was hesitant to fully embrace the show because I had trepidation with Dakota Fanning in the lead role. I was never really a big fan of her work and I just couldn't wrap my mind around the idea of her pulling off a period piece.

I've never been so relieved to be wrong.

Not only does she crush the role, but I can't think of anyone else that I want to see in the role of Sara. She has that certain brashness and American spirit that truly cements Sara Howard as an iconic character right up there with Sherlock Holmes or Temperance Brennan. And while the show is firmly rooted in the serious drama of its mystery, there is enough levity usually between Dakota and Luke Evans so that the weight of the topics addressed stops short of overtaking the enjoyment of the show.

Both season one and Angel of Darkness are based on books by Caleb Carr from the mid-1990s. As such, both series are complementary, but they can certainly stand on their own. In other words, if you haven't seen the first season of The Alienist, you can still enjoy The Alienist: Angel of Darkness on its own merits. Sure, there are several story arcs that crossover between the two seasons, but they both felt like complete stories. In fact, among the bonus features on The Alienist: Angel of Darkness, there's a season one recap featurette that helps non-fans get caught up or provide a refresher for the diehards. It's a brilliant little addition that really helps to bridge that divide in case you are watching with someone who doesn't want to binge season one.

But then, perhaps you should question your decision to watch this with them. I mean, if they wouldn't enjoy the slow burn criminal antics of The Alienist, are they worth spending time with? I know my answer.

My only complaint about The Alienist: Angel of Darkness is that it shaves off two hours from the first season. At eight episodes, the second installment is more concise and compact, but I could also sit there for sixteen episodes and be completely riveted.

The Alienist: Angel of Darkness is now available for your viewing pleasure and ownership contentment on Blu-ray and DVD. If you're a big fan of Jack the Ripper period criminal procedures, then you absolutely have to check this out. It's set in New York and the show really showcases the social issues of the time, whether it's class politics or the changing role of women in society, The Alienist really satisfies the yearning for a show that really builds a narrative around our past. 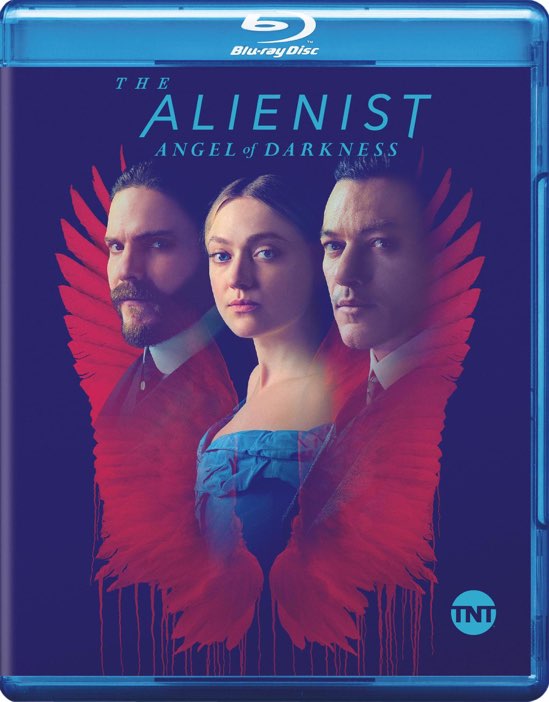 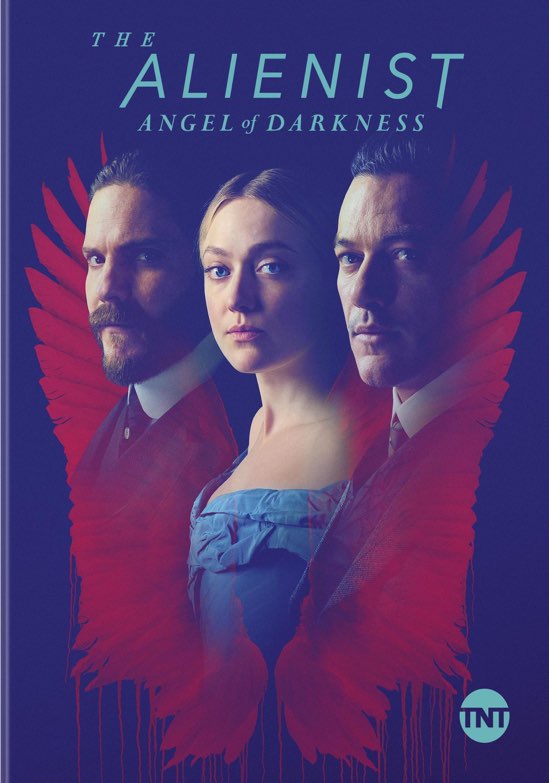