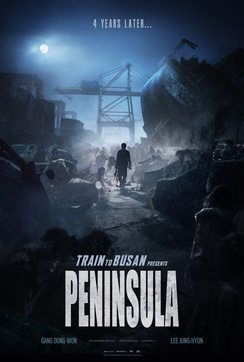 There are very few horror films that can reduce me to tears. There are even fewer zombie films capable of this feat of magic.

Train to Busan is the exception to the rule.

In fact, Train to Busan is the exception to so many rules. If you haven't had the opportunity to check it out yet, you really need to do so. Yeon Sang-Ho's visionary tale of a zombie outbreak terrorizing people on a bullet train brought elements of Speed and the obvious comparison to fellow South Korean film Snowpiercer with glorious results.

No, in today's overcrowded, zombified megaplexes, it takes something more to stand out and Train to Busan definitely has it. As for its sequel, Train to Busan Presents: Peninsula, the film certainly builds upon its predecessor even if it doesn't quite live up to the lofty ideals of the original film.

Train to Busan Presents: Peninsula picks up four years after the events of the first film and the entire Korean peninsula has been quarantined and cut off from the rest of the world. It seems that the drastic plan has worked and prevented the spread of the zombie pandemic beyond Korea, but now entrepreneurs are setting up shop to capitalize on the situation. A group of mercenaries is sent in to extract a truck carrying a wealth of currency, but can they survive long enough to spend their loot? Or will the zombie hordes catch up to them and feast on them?

There are very few sequels that live up to the promise of their original film, let alone surpass it. A few come to mind, such as The Empire Strikes Back and The Godfather Part II, but there are many more Speed 2: Cruise Controls out there for every decent follow-up.

So, I automatically lower my expectations when I'm tasked to review a sequel. They basically hit the floor when I'm reviewing a movie that follows such a great film as Train to Busan. And yet, I was actually looking forward to Peninsula given that Yeon Sang-Ho was back in both the writer and director chairs and I was hoping that lightning would strike twice.

The best part of Train to Busan was the emotional connection with the audience that is almost always lacking in most horror films. Despite having only met the characters 20 minutes earlier, our heartstrings feel a tug as each one meets their fate (or doesn't). Yeon also injected a fair amount of social commentary into the film that is surprisingly proving to be rather accurate as the real world faces a pandemic that is forcing us to come to grips with our own moral code.

Going in, I was absolutely sure that Yeon would be unable to recreate this precise magic, but I was confident that he would deliver a satisfying new installment in his Busan universe and I was pleasantly surprised with the results. At first, my crap radar was going off when it seemed like the film was literally going to recreate the Speed 2: Cruise Control gimmick by simply relocating the action onto a boat.

Thankfully, that was just a little bait and switch and there's a part of me that hopes that Yeon did it intentionally as a little wink to those expecting a massive letdown from the first film. No, Peninsula is set four years after the outbreak and the world has come to grips with the whole zombie apocalypse, as long as it's contained to Korea.

Peninsula is a new tale in this universe that expands the story and raises the stakes a bit. In a way, it's a heist film set against the backdrop of a zombie wasteland with elements of Mad Max and Escape from New York. In other words, it succeeds in presenting a novel take on the zombie clichÃ© just like its predecessor.

Of course, the film is not without fault. In fact, it falls into many of the same tropes that sequels always succumb to, bigger special effects, less character development, etc., but the pros definitely outweigh the cons. Just as the first film forced me to address and answer questions that I didn't know that I had about zombie films, so too does Peninsula manage to push the envelope into new queries bring a certain element of novelty to tired and true genre.

I can't really finish my review without addressing the thousand-pound elephant in the room. After Parasite's big night at the Oscars earlier this year, more and more people are going to discover the vast wealth of South Korean cinema and that's a good thing. Many of us have appreciated these films for a long time now, but they truly are as spectacular as the best films coming out of Hollywood.

Peninsula is no exception as it has the look and feel of a massive summer Hollywood blockbuster. It backs up the glossy surface with a story that will resonate with audiences. South Korean cinema is finally getting the praise that it deserves and Peninsula will only help to cement it as one of the major powerhouses in the global market.

Peninsula is new this week on 4K UHD, Blu-ray and DVD. 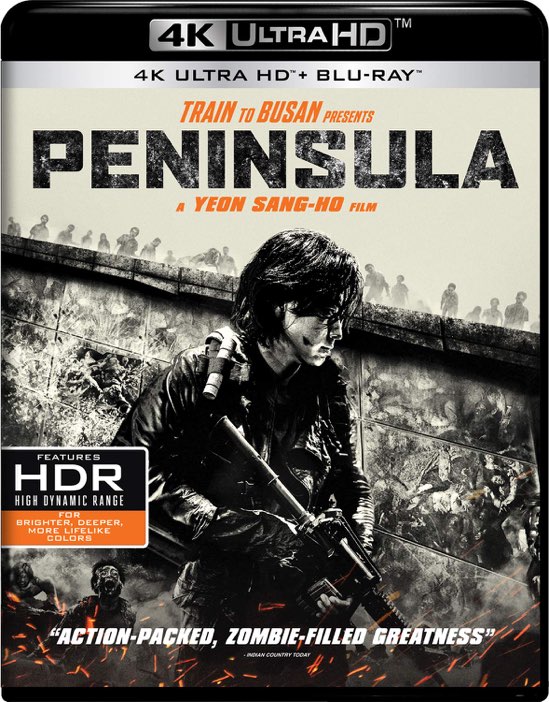 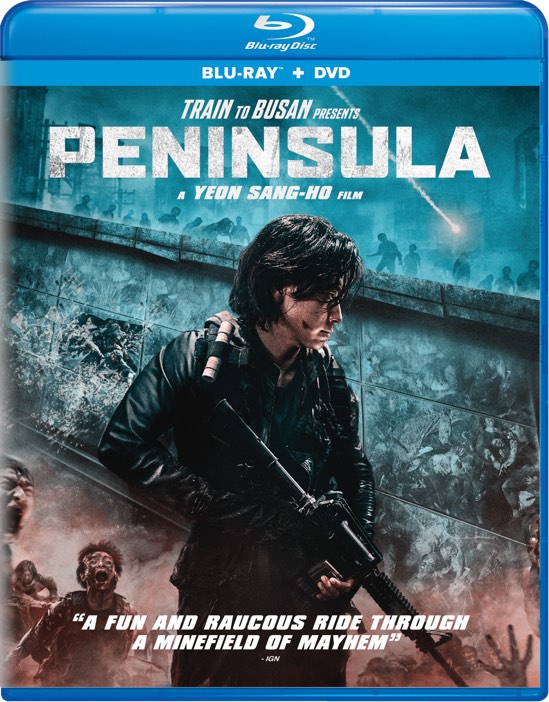 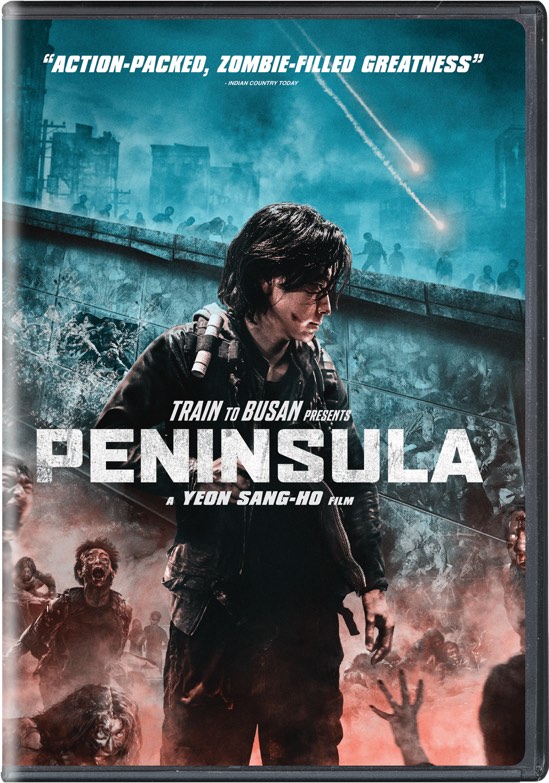