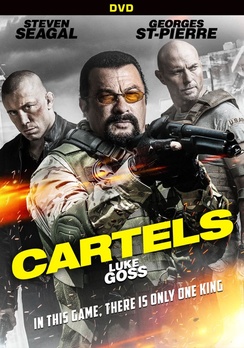 At some point in the career of every athlete, there comes a point when he or she has that moment where they realize that it's time to hang up their skates, cleats, shoes, whatever. While actors and athletes are hardly interchangeable, there are some real parallels that can be drawn.

Action films require much of the same athleticism out of their actors that natural athletes possess, but rarely do actors have that epiphany of retirement. Instead, most of them overstay their welcome and we are left scratching our heads over films like The Island of Dr. Moreau.

Let's face it, there's nothing worse than watching an over-the-hill action star try to tack on one, two or ten films onto their career after they have reached that retirement moment. Case in point: Cartels.

Originally called Killing Salazar, the film by itself isn't without merit. In fact, there are quite a few good twists and turns that would normally help elevate Cartels to the top of the B movie stack, but just when you start enjoying the film, here comes Steven Seagal.

Pushing 67 years old, Seagal should have stopped "acting" in action films a decade or two ago. However, it seems that he and his good buddy Jean-Claude Van Damme are competing to see who will be the last to die on the set of their last film. We can thank this renewed resurgence of geriatric action heroes to Liam Neeson and his runaway hit franchise Taken.

Look, the only place that these senior citizen action heroes need to show up is in the latest Expendables film. In Cartels, the film slowed down every time that Steven Seagal showed up. He was a distraction and while his use in the framing device of the film would have been effective enough to garner a little more attention on the shelf, the filmmakers decided to go full Seagal and as a result, the film is that much worse.

That's not to say that the Seagal-less parts of Cartels are without sin because clearly, they are not, but the film would have been far more enjoyable with about 10 minutes less of Steven Seagal. I get it. We all have expenses and need to get that paycheck, but just as athletes transition to the front office, action heroes need to find a spot behind the cameras when their time in the spotlight has passed.

That being said, if you are in the mood for a stylistic action film, then Cartels will fit the bill. In several spots, the film reminded me of a simplified Smokin' Aces, which is a film that I thoroughly enjoyed.

Cartels is now available on DVD and Blu-ray. 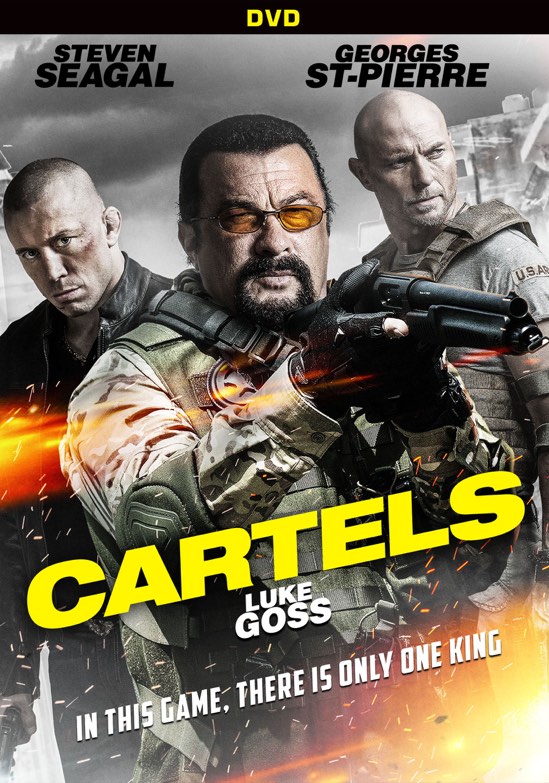 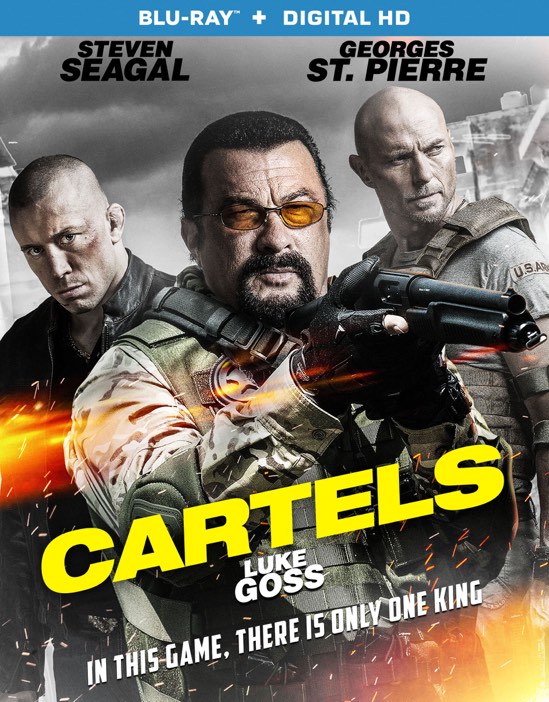