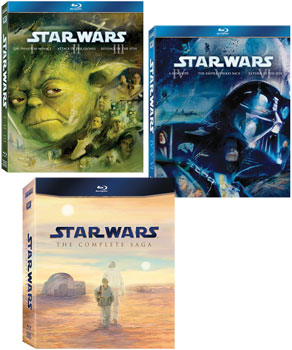 Some weeks are better than others.

Last week wasn't a great one, but the best part is that Monday represents a fresh start. Just as we can regroup and make the coming week a good one, studios are also able to take stock and get ready for the upcoming weekend. Of course, with films locked in months or years in advance, it's much like trying to navigate the Titanic through an iceberg field.

And yet, there are small moves that studios can make and little tweaks to help position their films to perform at their highest levels. So too, we must make little tweaks here and there to make our week better than the last.

With that in mind, we start anew and this week will be better than last week. But before we set about making this week a great one, we have to look back at the week that was at the box office. It was interesting for a myriad of reasons.

In the world of dystopian teen sci-fi, you are either The Hunger Games or you're not. This is yet again painfully proven to be true this past weekend when the second Maze Runner film The Scorch Trials opened. I discovered this series recently when I watched The Maze Runner a few months ago and immediately picked up the second book.

I was a true believer and certain that The Scorch Trials would be monster breakout hit. I mean, I was late to the party on this, but everyone else has been dying to see this film, right? Not so much. The film debuted in the top slot with $30 million which is pretty impressive for this time of the year, but that number is actually a couple of million dollars less than the first film.

Given the doubling of the budget, this has to be considered a bit of a letdown for Fox, but the film has already brought in close to $100 million worldwide. So, much like that other lukewarm dystopian teen sci-fi series Divergent, the third Maze Runner film The Death Cure should get its official green light soon to make its February 17, 2017 release date.

Much like its predecessor, The Scorch Trials should make close to $100 million before the end of its run.

The other new wide release film this weekend also performed admirably. Black Mass, the latest Johnny Depp film, debuted in second place with $23.4 million. Based on the true story of Irish mobster-turned FBI informant-turned fugitive Whitey Bulger, the film is garnering rave reviews for Depp, but is failing to live up to classic mafia films.

While you probably won't be seeing it climb up to the echelons of say Goodfellas or The Departed, but it should end up around $90 million which will be considered a win and great comeback film for Depp. Again, both of these films could be considered positive leading indicators on the box office temperature for the rest of the year. The fact that two films could open over $20 million at this point in the year makes studios really happy about the upcoming fourth quarter.

Another positive from this weekend was the performance of the limited new releases. Everest only played on 545 IMAX or larger format screens, but it was still able to make a big splash with $7.5 million in fifth place. The film will expand in the coming weeks and it should be interesting to see what it does going forward in regular cinemas.

Another film that looks to keep its positive mojo flowing when it expands is Sicario. It only played on six screens this weekend, but still brought in $390,000 for the highest per screen average of any film released in 2015.

We've gone into the background before about how Fox owns the rights to A New Hope in perpetuity in all formats, but that Disney will actually acquire the rights to the rest of the films in 2020. Yet, there will always be that original A New Hope that will be a thorn in Disney's side forever.

We did get a piece of good news this year when we learned that Fox would be bringing out all six of the films out on SteelBook versions later this year. Earlier in the year, Disney released all six films digitally for the first time. So, there was hope (no pun intended) that the two companies could work together to make sure that the customer was properly serviced.

Well, the orignal theatrical cuts were always a long shot, but this little nugget from Empire Magazine dropped over the weekend and the rumor mills are spinning once again.

At a Q&A tonight John Landis dropped that Disney are finally going to re-release the theatrical cuts of the original Star Wars trilogy.

Apparently George mentioned it when last they spoke. Somebody put Yub Nub on. Let the celebrations commence!

John Landis carries a lot of weight when it comes to this rumor, but then I have to question just how connected is George Lucas these days? Disney has made a very conscious choice to distance themselves and the new films from Lucas, so while this would be wonderful news if true, we have to take it with a grain or two of salt.

Oh, and it's a really bad trailer. Mockingjay Part 2 hits theaters on November 20.

There's no exact date set yet, but baby steps.

Thanks for all the physical media love! 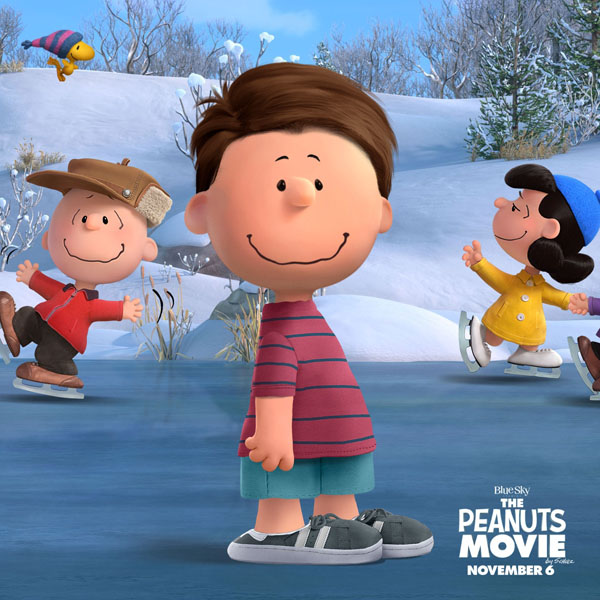 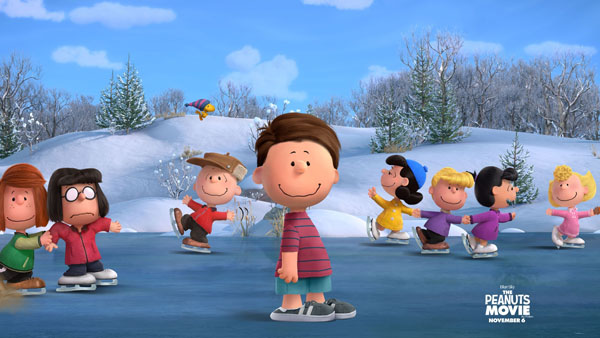