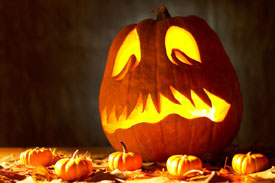 You can smell it in the air. That crispness that signals the turning of the seasons can only mean one thing, Halloween is right around the corner.

There are few holidays that are better tailor-made for the film buff than Halloween. In fact, the idea of dressing up practically begs for people to pick out their favorite movie character and get their doppelganger on. You only have to spend one year trick-or-treating to realize that there are enough Jason Voorhees or Freddy Kruger wannabes to fill a small country.

These days, thanks to Marvel, you can't throw a cat without hitting a comic book hero on Halloween. While these costumes are always popular, do you really want to be the third Iron Man at the office party?

I didn't think so. No, Halloween is the perfect time to show your appreciation for film and your ingenuity. Of course, the problem is that you don't want to go too niche. Putting a blanket over yourself with the words It Happened One Night might get a nod from the the Clark Gable fanatic, but will most likely end in confused stares by most people.

With that in mind, I've scoured the web for some great ideas for Halloween costumes that you could easily make yourself. The web site Instructables has a great gallery of do-it-yourself costume ideas and most of them are movie related.

Here are five great all-time costume ideas a bit off the beaten path: 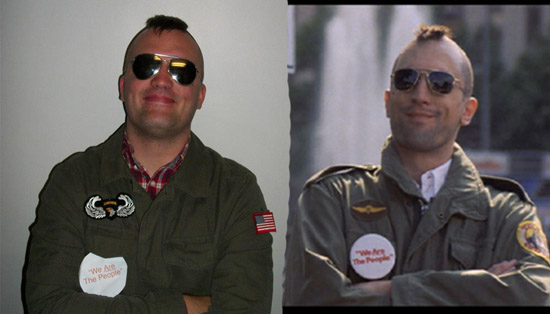 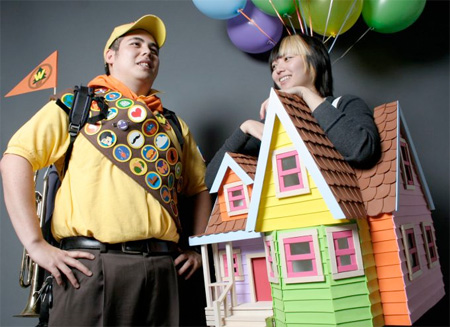 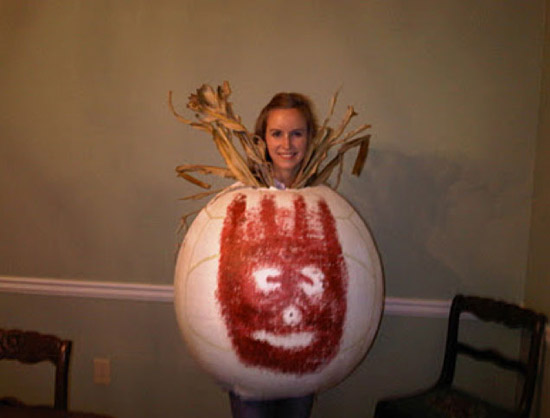 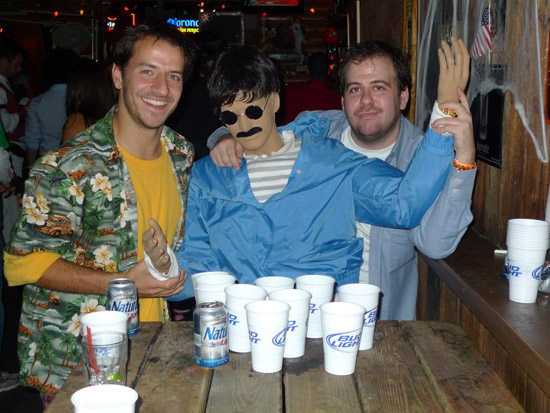 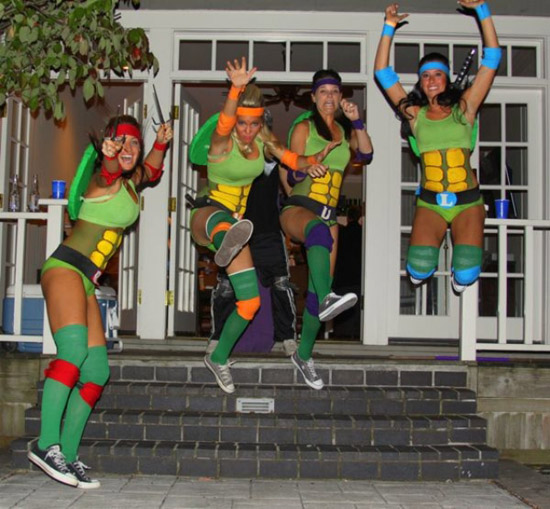 Of course, it's always great to be timely too. So, here are some ideas for costumes based on films released since last Halloween. 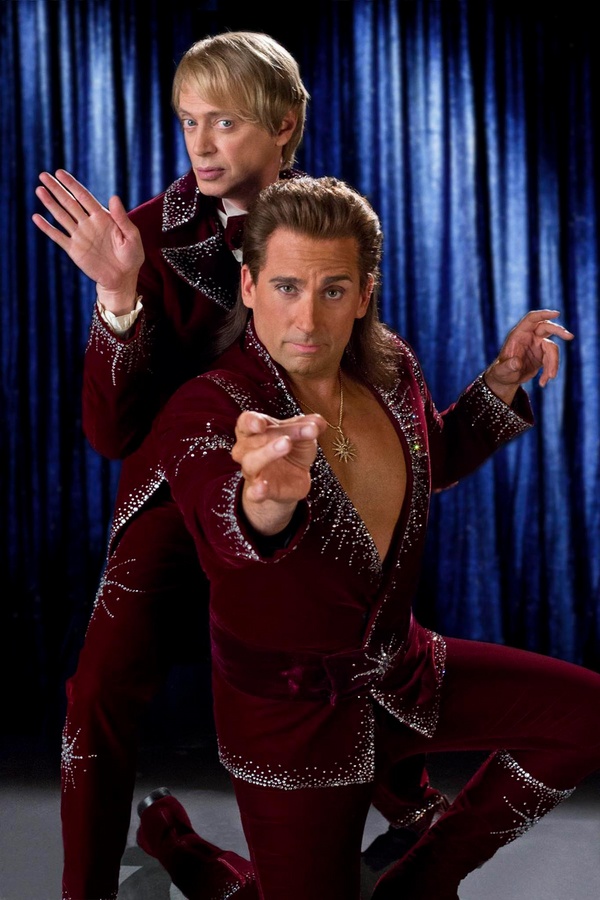 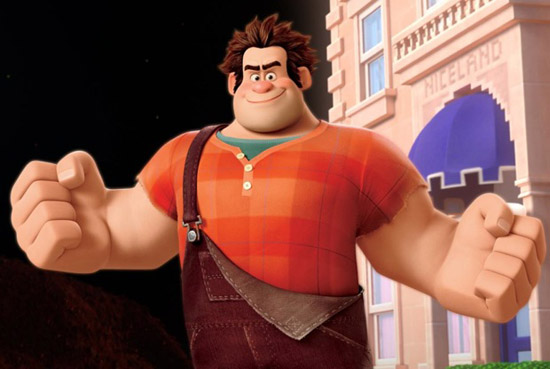 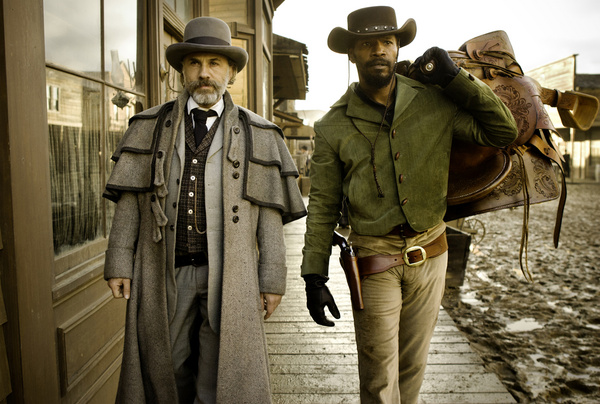 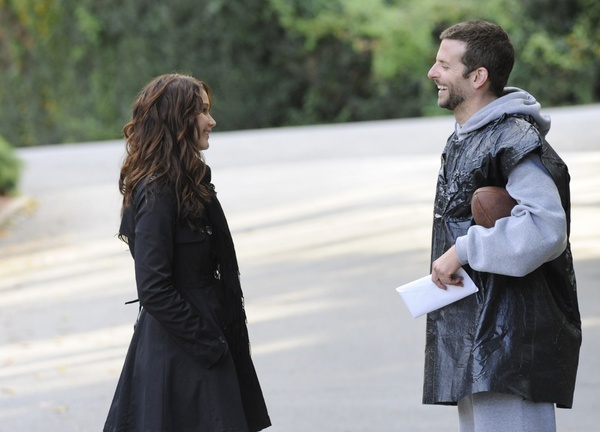 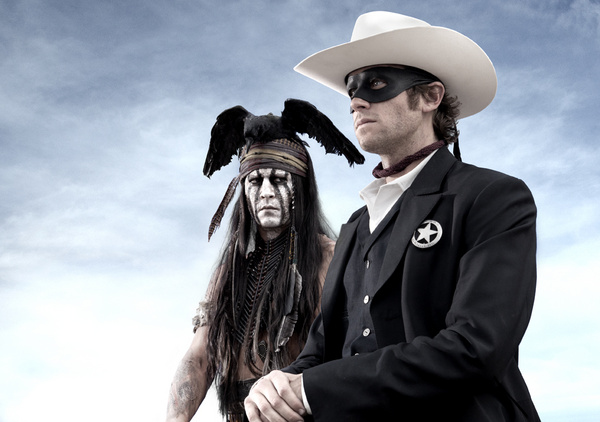 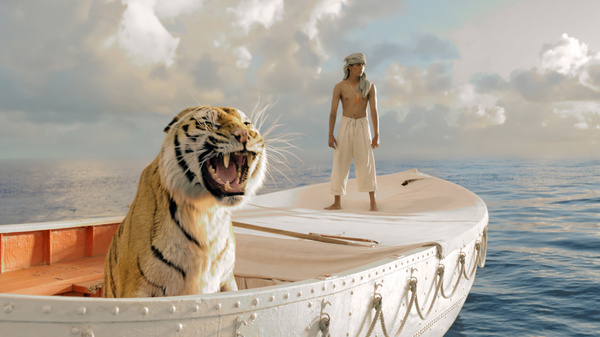 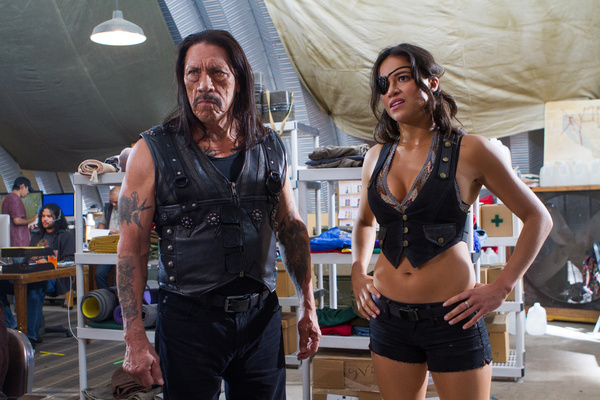 Or, if you are going out with a group of women, there are these ideas. 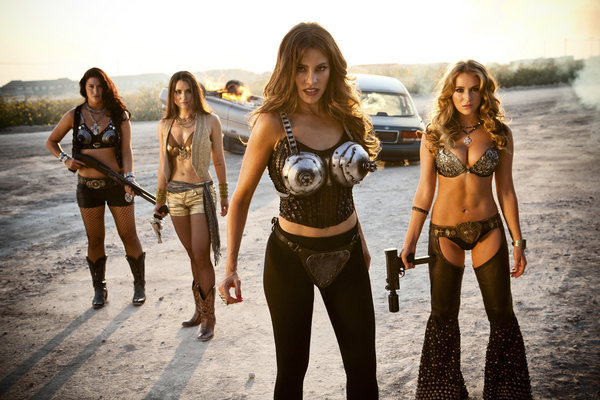 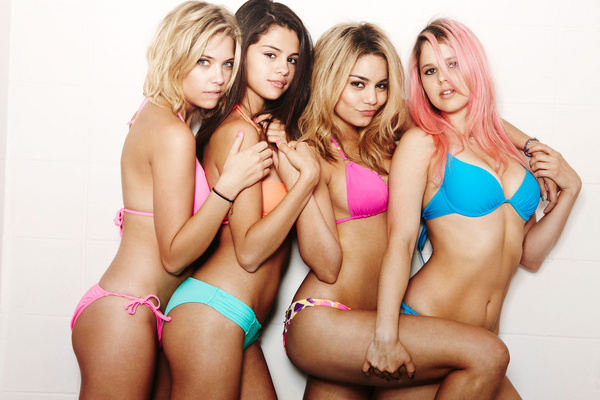