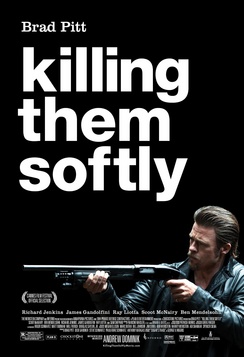 When I woke up this morning, I had to do a double take to make sure that that calendar wasn't lying to me. Nope, it really is December 3rd.

You could see how I might mistake this usual frigid month of the year for something akin to late Spring or Autumn with temperatures soaring into the 70s this weekend. It's not often that we get a nice weather effect at the box office in December, but that might just as well explain the sputtering box office receipts as anything else.

But don't worry, much like the weather is soon to get back to its Jack Frost roots, so too will the box office rebound nicely on December 14 when The Hobbit: An Unexpected Journey bows. Until then I suppose we shouldn't question this freakishly enjoyable off-shoot of global warming and simply just enjoy it.

So, sit back and enjoy the weekend that was with MMM.

As I alluded to above, the box office didn't benefit from the boost of a new high profile film to carry the tally, however, that doesn't mean that the numbers were bleak. In fact, the top 12 films earned $107.5 million which was up over 46% from the same weekend last year.

Now, last year was really a weekend of duds. Shame and it's $.3 million opening was the "best" performing new movie last year and came in a whopping 17th. Call it the Thanksgiving hangover effect, but it seems that Hollywood really doesn't schedule anything of any significance to come out in the two weeks following the holiday.

This year seemed like it was going to buck that trend by releasing a Brad Pitt film. Unfortunately, Killing Them Softly was too much like Snatch and less like Moneyball and the audiences seemed displeased. I'll be honest, I enjoyed the trailers for the film and it looks like something that I'll eventually see, but it didn't necessarily look like a film that I had to rush out and see in theaters.

That combined with the strong slate of upcoming "must-see in theaters" films was enough to doom the film to a weak seventh place finish this weekend with $7 million. I guess sevens aren't so lucky for Mr. Pitt.

Breaking Dawn - Part 2 and Skyfall continued to do battle for the top spot with $17.4 and $17 million respectively. Meanwhile, awards darling Lincoln continued to chug along bringing in $13.5 million to boost its cumulative box office take to four score and three million dollars ($83 million).

Lincoln should have no problems surpassing $100 million in the next couple of weeks and perhaps even have enough legs through awards season to make it up to $150 million. Speaking of breaking the $100 million barrier, Argo pushed its cume over the magic line with this weekend's $2 million haul.

The Mind is a Terrible Thing to Waste

If you like Wes Anderson films and wondered what would happen if his films had a three way with Eternal Sunshine of the Spotless Mind and the better Woody Allen movies, that would come close to explaining exactly what A Glimpse Inside the Mind of Charles Swan III is all about.

Written and directed by Roman Coppola, it looks like this film is the perfect follow-up to his 2002 film CQ. Bizarre doesn't even come close to describing it. But what it has is a cast of some of the most talented people in Hollywood including Bill Murray, Jason Schwartzman and Aubrey Plaza. 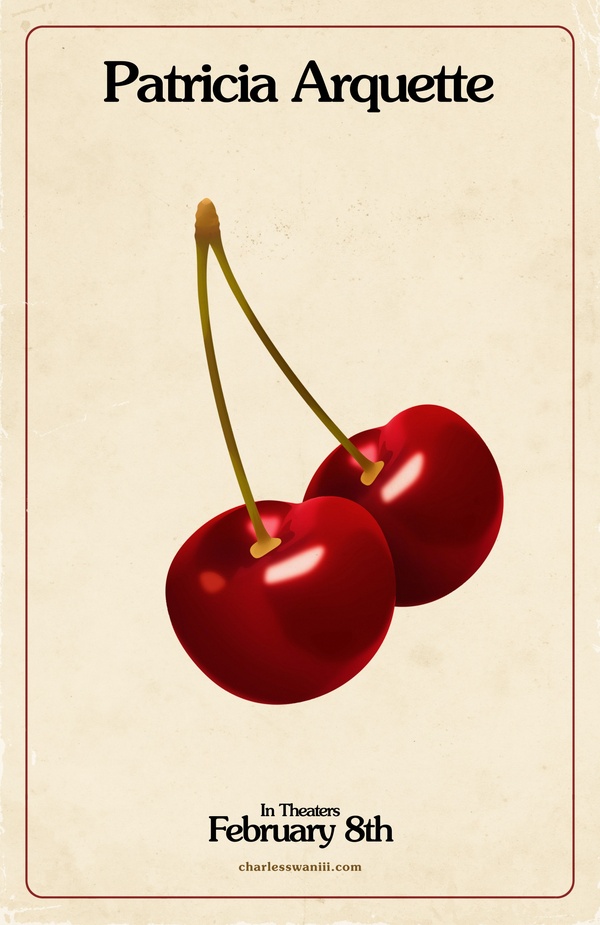 Of course, the titular Charles Swan III is played by Charlie Sheen, but even that works in the framework of the film. Check out the trailer below and prepare to laugh. A Glimpse Inside the Mind of Charles Swan III hits theaters on February 8, 2013.

If you're into the awards scene, than this first leading indicator is sure to be of value to you. The New York Film Critics Circle gave out its 2012 awards, marking the unofficial start to the awards season.

Naturally, we're big fans of the Oscars around here as our "Oscar Watch" series can attest and the results are a good barometer to the early leaders on snagging a nomination. If you're Kathryn Bigelow, you might want to start dress shopping for the Oscars.

Interestingly, at least to me, is that Matthew McConaughey took home the Best Supporting Actor honor for his performances in Magic Mike and Bernie. Huh, I didn't realize that you got bonus points for designing your own ass-less chaps.

So, it's looking like it might be shaping up into a two horse race early between Zero Dark Thirty and Lincoln, but it's still way too early to tell.

Monsters University the prequel to Monsters, Inc. is one film that is near the top of must-see list for 2013. The monsters are back, or rather they are back in the past as we check in on Sulley and Mike during their school days.

While Pixar has been hit or miss recently in regards to sequels, I think this one is as close to a sure thing that you can get. Learning to be the scary team that they become in the original movie, Mike and Sulley must first learn to be rivals before becoming life-long friends.

The first two teaser posters are out and they don't do anything to tide my excitement. 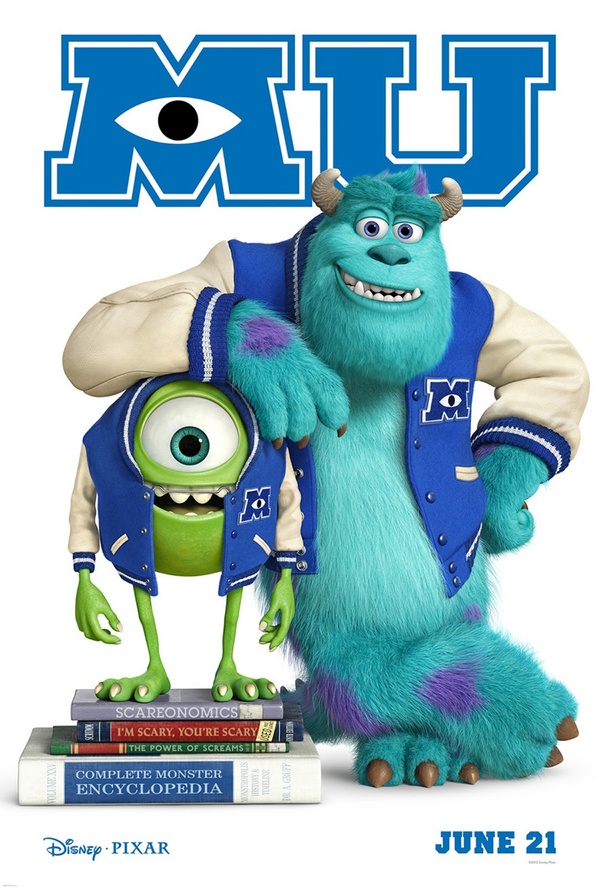 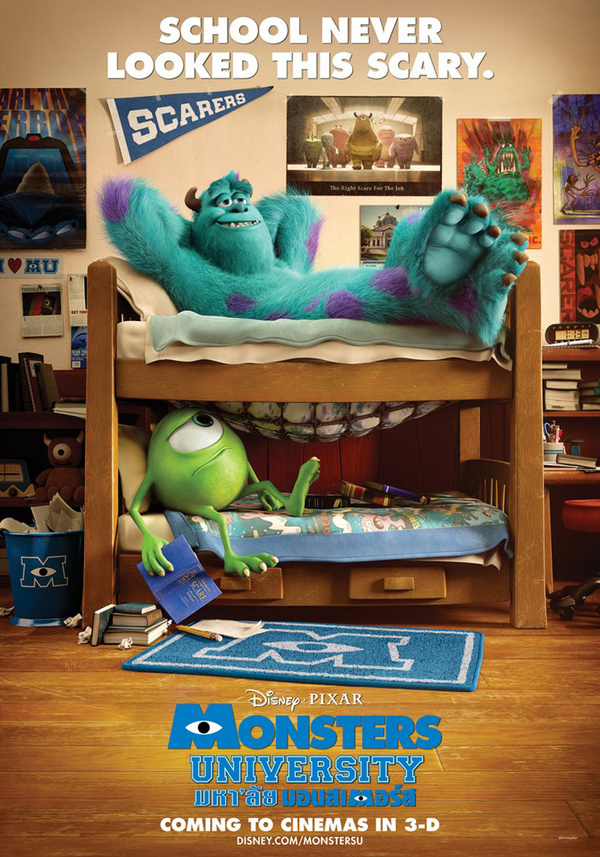 I'm not really sure if this site is the proper place or not to include this news, but heck I'm already this far. The British Royal Palace confirmed this morning that Prince William and Kate Middleton, aka the Duchess of Cambridge, are expecting their first child.

It became necessary to report on the very early pregnancy because Kate was hospitalized for what they are calling "severe morning sickness."

The young baby-to-be will be third in line to the British throne behind Prince Charles and his or her daddy Prince William. I suppose it's worth mentioning on this site merely because Hollywood seemingly makes a new British royal movie each and every year.

That and if it's a girl, there's a good chance that Cate Blanchett will play her in the inevitable movie. Besides, what else am I going to report on? Lindsay Lohan's latest drunken brawl and arrest?

Well, that's it for this MM. I think Tim is making me change the name to simply Monday Mixer as it's getting increasingly difficult to insure it gets published in the morning. Until next week, mix well!