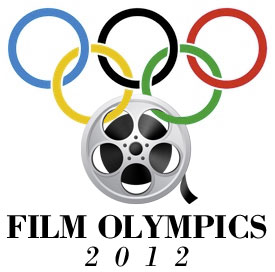 I was set to get synchronized today, but sometimes the stories out of London are too big to ignore. A good example is yesterday's revelation that eight Badminton players were excused from the Olympics.

That's a nice way of saying they were kicked out for cheating. Unlike the previous claims of doping, these allegations purport that teams were losing intentionally in order to get more favorable match-ups in the bracket portion of the competition.

While some argue that losing on purpose is a tactic that has long been a part of competitive badminton, there's just something about losing on purpose that leaves a bad taste in the mouth. At the very least, it goes against every single Olympic principle. You know, the ones that strive for athletes to perform at their best and, like actually try to win.

Somehow, I just don't think Jesse Owens would sandbag a qualifying race to get a better track position. The very essence of sports is to compete at the highest level possible to win.

Now granted, not everyone can win, but you have to try.

Or at least not look quite so bad when you're tanking it.

With that in mind, we look at the best of the worst, as it were. Here are the medal winners for movies dealing with cheating in sports. 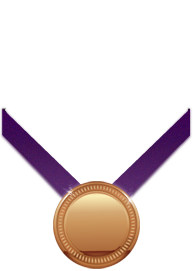 I'm sure many of you are wondering how blackjack counts as a sport, well if ESPN can call poker a sport then why not this card game? 21 is the true story of the MIT blackjack team who took the casinos for a pretty penny through their card counting tactic.

Now, some would argue that card counting isn't technically cheating, but when Vinny has a lead pipe in his hand in the back alley, are you really going to argue with him? 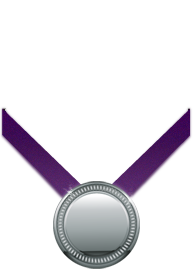 As many of you know, I prefer the saccharine purity of Hoosiers when it comes to basketball movies. Blue Chips is about as far from Hoosiers as you can get.

Does anyone still remember Shaquille O'Neal, the actor? Thankfully, most people under the age of 13 have no clue that he was an actor. Let's keep it that way. Corruption in college basketball recruiting continues to be a real concern to this day, but the recent success of my beloved Butler Bulldogs continues to give me hope. 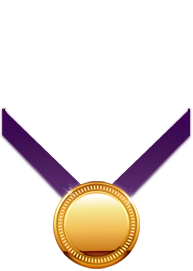 Sometimes there's just one film that is far and away the victor and for this category, the irony belongs to Eight Men Out. This film about the infamous Black Sox scandal in which players for the Chicago White Sox were suspected of accepting bribes to throw the 1919 World Series is far and away the most compelling film about cheating in sports.

It's not even close. They couldn't lose this gold medal if they tried. Er, umm, wait a minute.

The updated medal count shows that the standings are starting to tighten up just a bit. 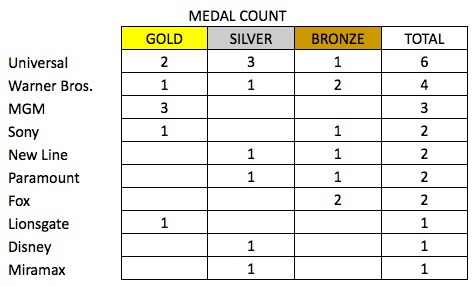 Make sure you come back tomorrow when we get back on track.