A look at the top movies yet to debut on Blu-ray, DVD 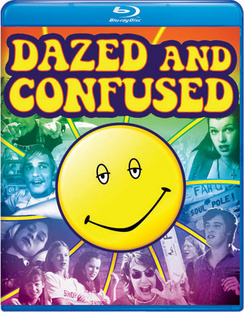 Combined with this September's release of the Star Wars movies on Blu-ray for the first time, it got us to wondering which films are now the ones that people are most waiting to see make it to Blu-ray. Of course, we are lucky to have unique insight into this question as our reminder service gives us some pretty good data to work with.

In case you're not familiar with our reminder system, you can be notified by email when a title is announced for Blu-ray or DVD or reminded when that Blu-ray or DVD is released. All you have to do is click on a movie's page and hit the appropriate button for either announce alert or release reminder.

So, without further ado, here's the top 15 movies most anticipated for release on Blu-ray and DVD by our records and the top 15 TV series awaiting release.

So tell us, which movies are you looking to see make their way to DVD or Blu-ray? Also, for those fans of The Big Lebowski, I've got it on very good authority that your long wait will be rewarded handsomely in August of this year. Trust me, you won't be disappointed by the long wait.