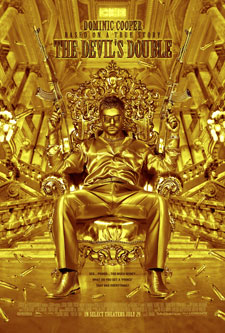 Casting directors don't get enough credit in Hollywood. Hiring the right mix of actors and actresses can go a long way in ensuring a successful film. Piecing together the right ensemble can yield a product that's greater than the sum of its parts.

On the other hand, a mismatched cast can really doom an otherwise great script and production. Casting choices for the upcoming film The Devil's Double may doom it to failure -- and supplant John Wayne's Genghis Khan as the most culturally insensitive casting in motion picture history.

Yeah, believe it or not, that happened for 1956's The Conqueror. 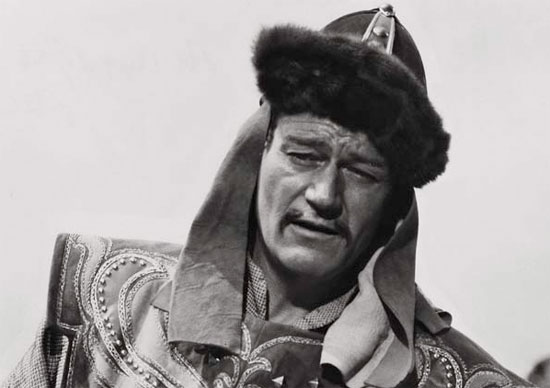 The Devil's Double is based on the true life story of Latif Yahia, an Iraqi army lieutenant charged with becoming the body double to Uday Hussein, son of Saddam Hussein. He must adopt the sex, drugs, corruption, and violence-fueled life of Uday. During his role, Latif also forms a powerful bond with Sarrab, Uday's mistress.

The plot sounds compelling, doesn't it? It's 1987, the height of Hussein's Iraq and this rank-and-file man must assume the role of a dictator's ruthless son. OK, now how would you cast this film? Presumably with talented actors of Middle Eastern descent, right? Well, not exactly.

How about British bloke Dominic Cooper as both Uday Hussein and his double Latif? You might remember him from the very British films The Duchess, An Education and Tamara Drewe. Surely he'll be a good fit for this Iraqi heavy. 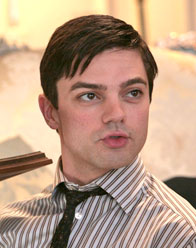 Let's next consider the female lead. Take a look at beautiful French actress Ludivine Sagnier. You might have seen here (a lot of her!) in Swimming Pool, A Girl Cut in Two, or the more recent Mesrine films. This very fair blonde has to be a perfect fit for sultry Sarrab. I mean, after all she is female. 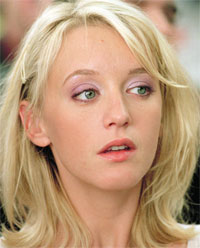 You don't have to imagine too hard. We've got the following stills of Cooper and Sagnier in their heavily disguised roles. 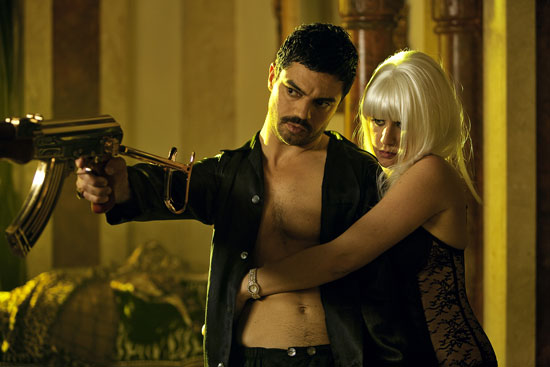 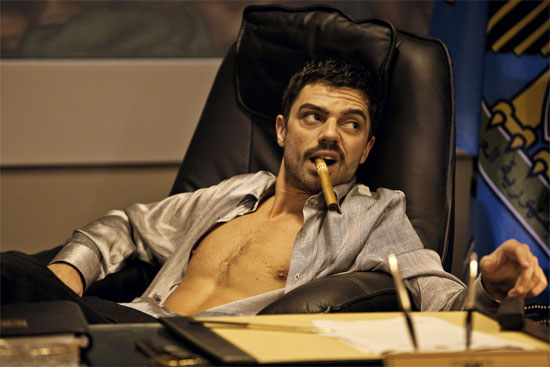 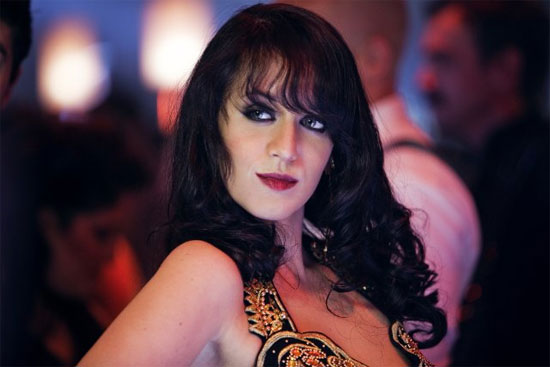 I'll reserve final judgment on these casting choices until I see the final performances on screen but they just seem... Odd. Do you we really need Western actors to make a movie set in the heart of Iraq relevant for American audiences? I think director Lee Tamahori and casters Amy and John Hubbard need to give us more credit than that.

What do you think? Am I completely off base here? Should actors be allowed to step outside the boundaries of their ethnicity to play other roles? Or are these casting choices a slap in the face to Iraqi actors?

The Devil's Double opens in select theaters on July 29.