'Up in the Air' clip crashes and burns 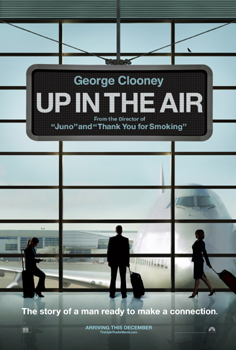 I get it. Jason Reitman is the proverbial best new director since sliced bread. He's the new Kevin Smith. Quentin Tarantino.

His previous movies Juno and Thank You for Smoking were critical darlings of the indie film circuit, but it's time for the call-up to the show. And to be honest, I'm not that impressed.

Perhaps it's because I'm immune to George Clooney's charm or that simply having said dude make a big existential argument over a random clutter of images from the movie is a big waste of time, I don't know. What I do know is that I've watched the exclusive teaser trailer over at /Film and I wasn't terribly impressed. 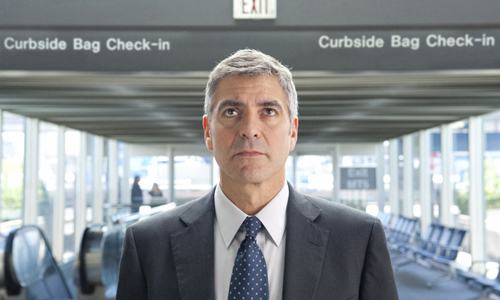 People are already yelling Oscar at Clooney. But, I simply whisper Gigli.

But why take my word for it? The good folks over at /Film have made the trailer embeddable and it's below for your viewing pleasure. Please let us know what you think.

Up in the Air hits theaters on December 4, 2009, just in time for awards season.